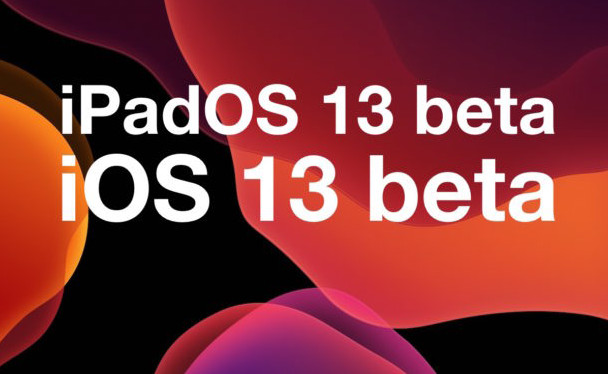 Apple has released the fifth beta version of iOS 13 and iPadOS 13. The iOS 13 beta 5 and ipadOS beta 5 releases are currently only available for developers who are participating in the beta system software testing programs.

For users who are enrolled in iOS 13 and iPadOS 13 beta testing programs, you can download iOS 13 beta 5 and ipadOS beta 5 right now from the Settings app > General > Software Update. 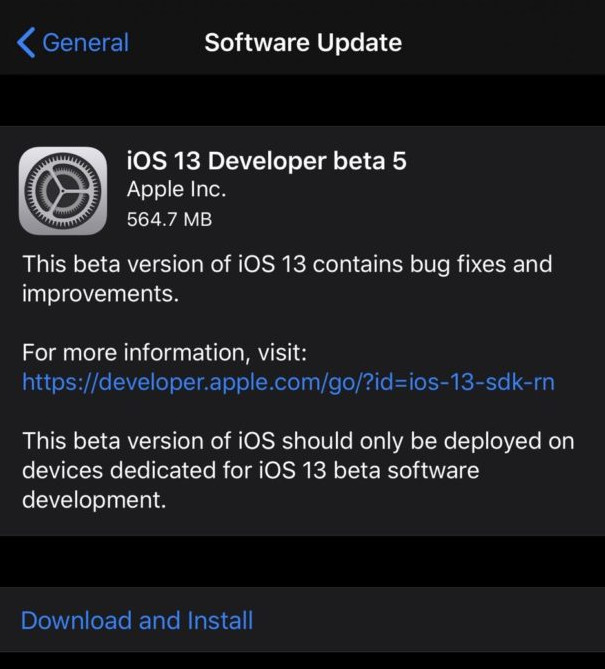 Be sure to backup your iPhone, iPad, or iPod touch before attempting to install any software update, even with beta releases.

We strongtly recommend to use PanFone Data Transfer to help us backup all or only selected files.

Additionally, new betas to MacOS Catalina, tvOS 13, and watchOS 6 are expected for users enrolled in those beta testing programs.

iOS 13 and iPadOS 13 include a variety of new features for iPhone, iPad, and iPod touch, featuring a dark interface theme, redesigned Photos, Notes, Reminders apps, a “Find My” app that helps to locate hardware devices and friends and family through location sharing, new multitasking features for iPad, new Animoji and Memoji, the ability to connect to SMB shares through the Files app, and support for external storage devices through Files app too.

Apple usually goes through a variety of beta versions before issuing a final release to the general public, so with the release of beta 5 we may be approaching roughly the halfway point of development. While the exact release date is unknown, Apple has said that iOS 13 and iPadOS 13 will be released to the general public this fall.