On Tuesday, Apple will update us with new versions of older products, and possibly show off some new ones as well. Everything but new iPhones and Macintosh computers, which are expected at a separate event in October. 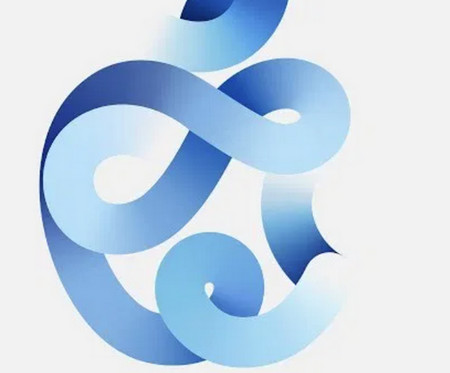 The Apple event begins at 10 a.m. PDT and will be streamed on Apple’s website, YouTube channel and on the Apple app for Apple TV. It will also be recorded and archived on Apple.com

The company is expected to introduce updated iPads and Apple Watch editions, possibly AirPod over-the-ear headphones and Apple’s take on the Tile Bluetooth key finder. Missing will be the new iPhone models, which has been delayed for an October release. Apple is expected to have a separate iPhone event in October.

One big difference: This will be the first Apple product reveal in the iPhone era that won’t be done before a live, adoring audience. Instead, it will feature pre-recorded demos, over a two-hour time frame.

The iPhone is Apple’s biggest revenue generator, by far, followed by Services, the division that hounds customers to upgrade their iCloud storage, watch iTunes movie rentals and subscribe to its Music service. No. 3 is iPads, followed by Macs and Apple’s Wearables division, which includes Apple Watch and the AirPods Bluetooth buds.

Get ready for Series 6 of the Watch, which is expected to be more about software than hardware. While the watch will have a more powerful processing chip, according to Tim Bajarin, an analyst with Creative Strategies, the big sell will be health features, he says.

It is expected to be able to detect blood oxygen level, according to source code 9to5 found in the iOS 14 mobile operating system upgrade.

Watch users could get an improved electrocardiogram feature to check heart rate.

Apple’s roster of Apple Watches currently has Series 5 starting at $399 and Series 3, the edition from 2017, for $199. Bloomberg says Apple will replace Series 3 with a new lower-end Watch, one that will include the health features of the more expensive watches